Happy New Year everyone! I can never escape from historical research. I have attempted to relax over the holidays (though scholarly pursuits are never far from my mind), and through the joys of the internet I have run across a few gems I’d like to share with you.

I’ve run across historical videos of “everyday scenes” before. Here, for example, is a link to a video taken from a tram in San Francisco in 1906, just prior to the famous earthquake and fire. I’m fascinated by historical videos and pictures of everyday life. One can learn a lot about portraits taken in studios, but of course most people would dress up for that, and until exposure times were shortened in the late 19th century poses were often very stiff and formal. (See here for an interesting article with photographs of Edwardian “street style” from London and Paris.)

Videos of everyday life can tell us so many things. They generally aren’t as posed. One can see how real people dressed (and moved in those dresses), how people interacted with their environment and the people around them, etc. You can see things like garbage and horse dung in the streets, cyclists taking risks, children running and laughing, and so on. It’s amazing.

Below is a video taken from a tram on various streets in Barcelona in 1908. I find it absolutely fascinating. I am intrigued by how people interacted with the tramway. The trams moved at about the same pace as the motorcars, the horses, and the cyclists. There is a wonderful flow to traffic in the video that I feel is absent today. When everything moves at about the same pace, there’s less of a chance of accidents, not as many sudden stops and starts, and everyone seems to interact more and be more aware of their surroundings. You can see children running ahead of the tram, men shaking hands and parting from the tracks at the last instant before the tram runs them over, cyclists constantly weaving in and out of traffic…

I also find the history of fashion to be quite fascinating. One person that caught my attention appears at about 4:15: a young girl with an enormous feathered hat. One tends to see the Merry Widow Hat on young women instead, so this is an intriguing example of children’s fashion to me. It’s interesting to see how the feathers of the hat actually move, too.

Some of the people seem to be aware of the camera and wave their hats at the cameraman, or at least the tram. If you pay close attention to one of the male figures near the front of the screen at about 5:05, I think he tries to “moon” the camera. At the very least he cheekily turns and presents his rear end to the camera and then grins.

On a slightly more adorable note, at about 5:20 a cart starts trundling along in front of the tram. During that time, many men lining the road wave their hats at the camera, and one of the men on the cart looks back several times. At about 5:45 they seem to have been told about the camera and the man on the left waves. I don’t suppose that these men were filmed very often! There’s something endearing to me about their reaction. (A subjective view, yes, I know.) Still, due to the power of moving pictures, people from over a hundred years ago seem to wave at me, out of history.

These films of everyday life are well worth a view.

One thought on “Edwardian Street Life” 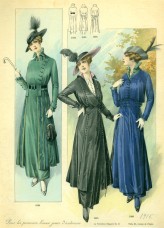 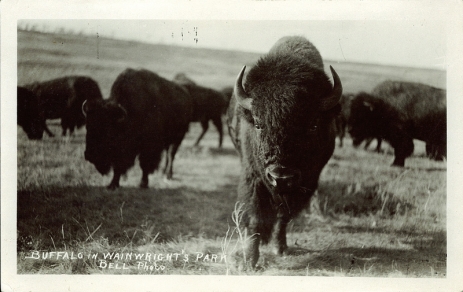 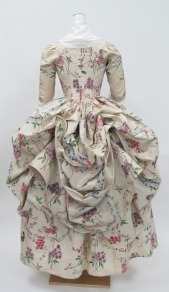 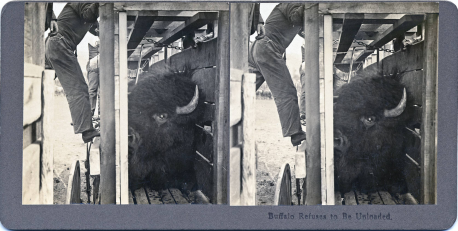 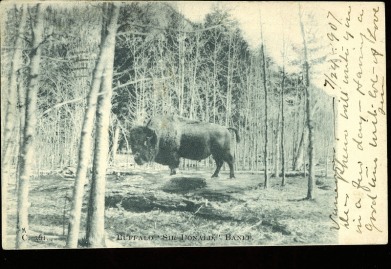 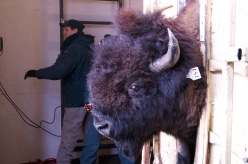