“The daguerreotype is not merely an instrument which serves to draw nature . . . [it] gives her the power to reproduce herself.”

-Louis Daguerre (1838, from a notice circulated to attract investors.) Quoted by Susan Sontag, On Photography, 188.

I find this quotation absolutely fascinating for a number of reasons, chiefly because of the date: 1838, a year before photography (or, rather, the technique which would come to be known as “photography”) was debuted to the scientific public in 1839.

How do you describe photography to someone who has never seen one before? For whom the concept is entirely new?

We are so inundated with photographic images today that the very idea is foreign to us. The majority of us have been exposed to photographs since we were babes in arms. There are so many things about photography that we take for granted, simply because it has been a part of our reality for so long. One of these widely accepted concepts is, of course, that they encapsulate and depict a perfect representation of “reality” as it once stood before the camera lens. They have a sense of authority, of truthfullness, that sketches and paintings can’t hope to imitate. I’m really only just beginning to contemplate the enormity of just how problematic that statement is; even ignoring the obvious examples of photo alterations and photoshopping, issues of framing, posing and choosing what is worth photographing in the first place are all elements that make me scrutinize even the most innocuous of images. Regardless: what is a photograph? What is it to someone who has never seen one before, nor really contemplated the possibility of one?

A common trope in early descriptions of photography is the idea of almost anyone but the photographer himself (or herself) being responsible for the image. Now, we tend to see photography as an art form, but that is the result of a long struggle on the part of photographers to be recognized as legitimate artists. It was far more common in the 19th century for other metaphors to be used: the sun “drew” the image, or, as in this case, nature has been given “the power to reproduce herself.” It gives the photographic subject an interesting sense of agency. It’s almost as if the subject itself is the artist.

I find the early debates and discussions around the nature of photography as art or technology absolutely fascinating. I can’t imagine what it would have been like to see one’s likeness imprinted permanently on glass for the first time, in a (relative) instant.

2 thoughts on “How to describe photography to someone who has never before seen a photograph:” 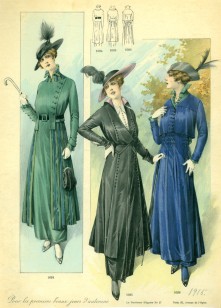 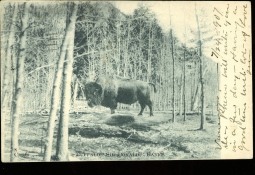 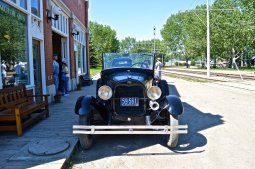 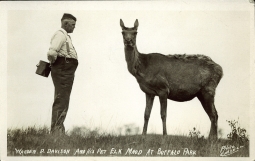 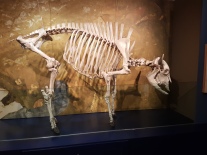 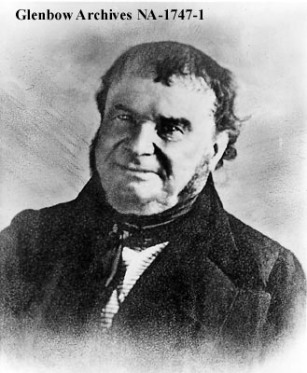