Today I was attempting to chase down a few historical images of a moose transfer from Elk Island in the 1940s (as one does), and instead ran across something very intriguing. A few months back, I spotted a similar postcard of a chariot being pulled by bison from approximately the same era. Was this a trend in the first two decades of the twentieth century in Western Canada? Let’s see what’s the oddest animal we can hitch up to our buggies…? Was there a shortage of horses or oxen in Alberta that I’m unaware of…?

Judging by all appearances, despite the different publishers of these two postcards, it appears to be the same team of moose: one male, one female – and the same buggy, with potentially the same driver. The entry for the second postcard on Peel’s Prairie Provinces includes the following transcription of the description of the image on the reverse (unscanned), which charmingly gives the names of the two moose, as well as the driver: “W.R. (Billy) Day driving two moose (Pete and Nellie) at Edmonton Exhibition.”

Edit: Further information can be found in this St. Albert Gazette article. Apparently Mr. Day (also called “Buffalo” Bill Day) raised these moose and used the buggy to deliver mail to the City of St. Albert. 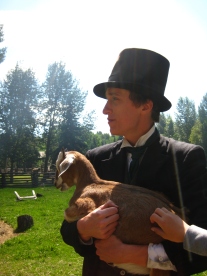 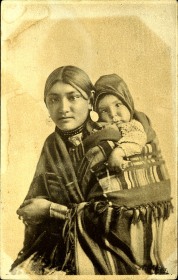 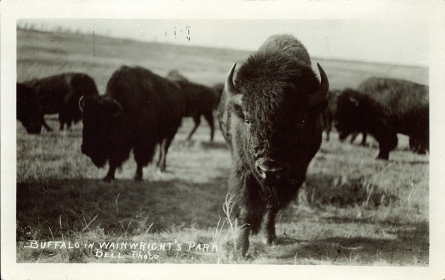 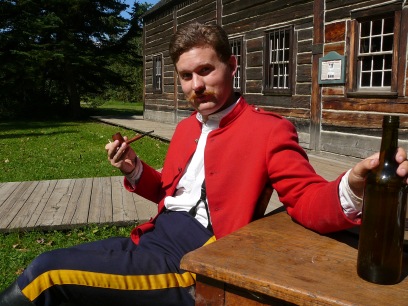 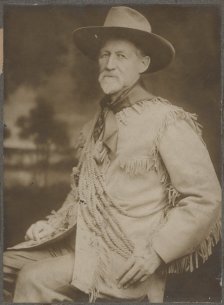 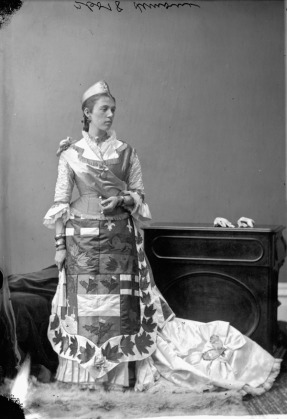 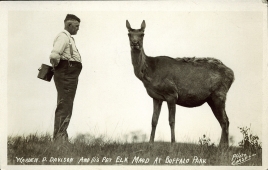 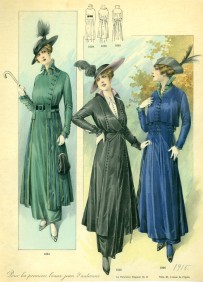 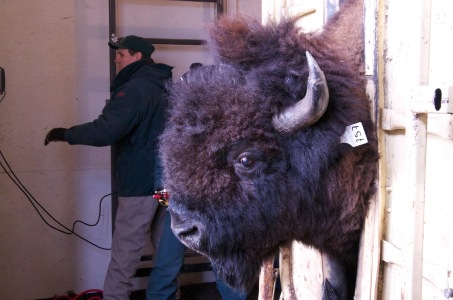 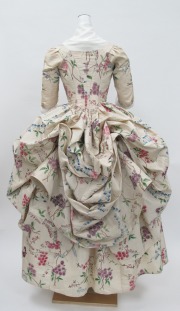 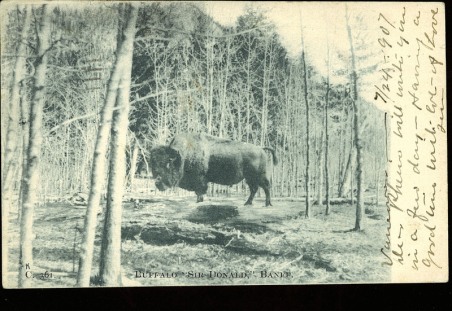