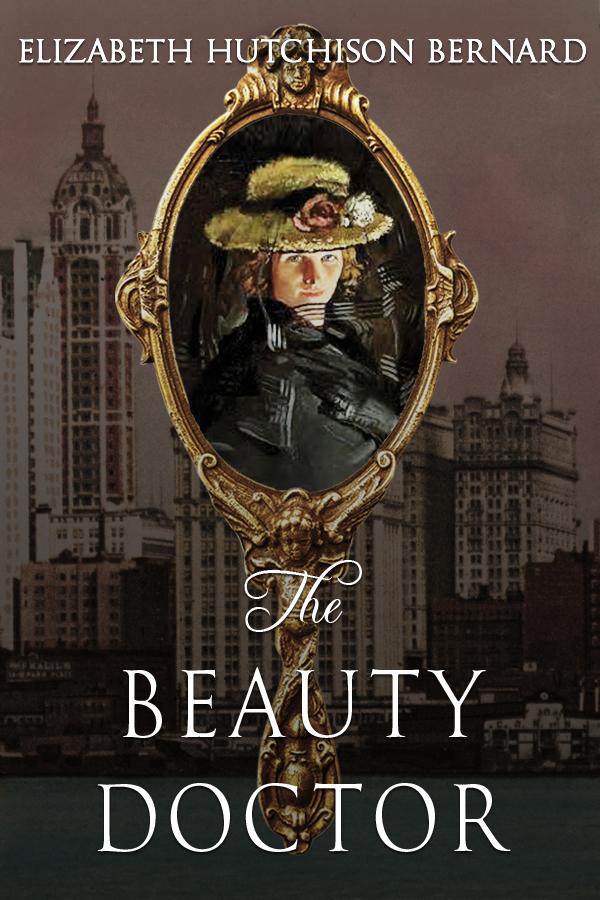 In the spring of 1907, Abigail Platford finds herself unexpectedly adrift in New York City. Penniless and full of self-doubt, she has abandoned her dream of someday attending medical school and becoming a doctor like her late father. Instead, she takes a minor position in the office of Dr. Franklin Rome, hoping at least to maintain contact with the world of medicine that fascinates her. She soon learns that the handsome and sophisticated Dr. Rome is one of a rare new breed of so-called beauty doctors who chisel noses, pin back ears, trim eyelids and inject wrinkles with paraffin. At first skeptical, she begins to open her mind, and then her heart, to Dr. Rome. But when his partnership with an eccentric collector of human oddities raises troubling questions, Abigail becomes ensnared in a web of treachery that challenges her most cherished beliefs about a doctor’s sacred duty and threatens to destroy all she loves.

Last fall, I was approached by historical fiction author Elizabeth Hutchison Bernard to review the manuscript of her historical suspense novel, The Beauty Doctor. She had already done a tremendous amount of research but needed someone to help her fill in a few gaps as well as to ensure that she had accurately captured some of the nuances of the Edwardian era. In particular, she was concerned about subtle differences between the Victorian period, about which there has been so much written, and the Edwardian period, which was relatively short but did represent a huge shift in certain aspects of American life and culture. I soon fell into a rabbit hole of research, exploring the fascinating world of early plastic surgery and gender politics in 1907.

Conducting research for a novel, as opposed to many academic articles, had me seek out interesting details of daily life that aren’t often recorded. (Do you make note of which streets in your town are paved or unpaved? What about if there are electric street lights on the corner of your street? Did you change your clothes before you went out for a walk this afternoon, or not?) Luckily for me, the action of the novel largely takes places in New York City, one of the most documented cities in the world! Still, some details remained elusive. The Edwardian era was a time of flux when it came to technology as well as social values: an excellent backdrop for a historical drama!

A lot of research starts with a concrete question, and the author had noted in her manuscript quite a few specific ones about what she wanted me to either weigh in on or help answer with further research. Here are some of the useful resources and fascinating details I uncovered while researching The Beauty Doctor:

As for the medical aspects of the book, especially plastic surgery, the author was quite an expert in that herself. She did, however, ask for my help in finding some photos of operating rooms from the first decade of the 20th century, including how the doctors and nurses dressed.  Of course, most of the medical scenes in The Beauty Doctor don’t take place in a hospital but instead in a private doctor’s office set up as an operating room. There was definitely some improvisation required!
I really enjoyed the story of The Beauty Doctor and think you will, too.  The book is available now through these fine retailers!
Advertisement 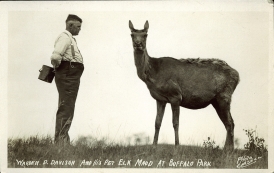 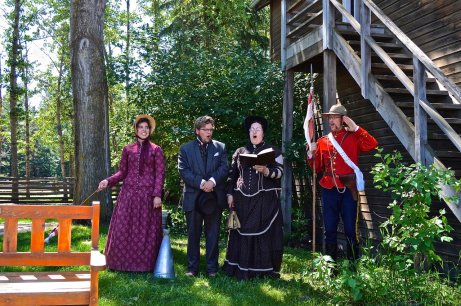 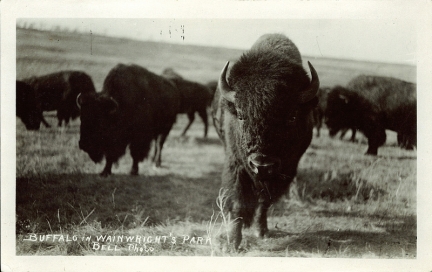 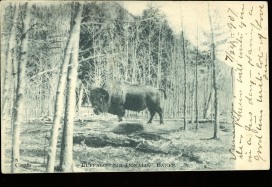