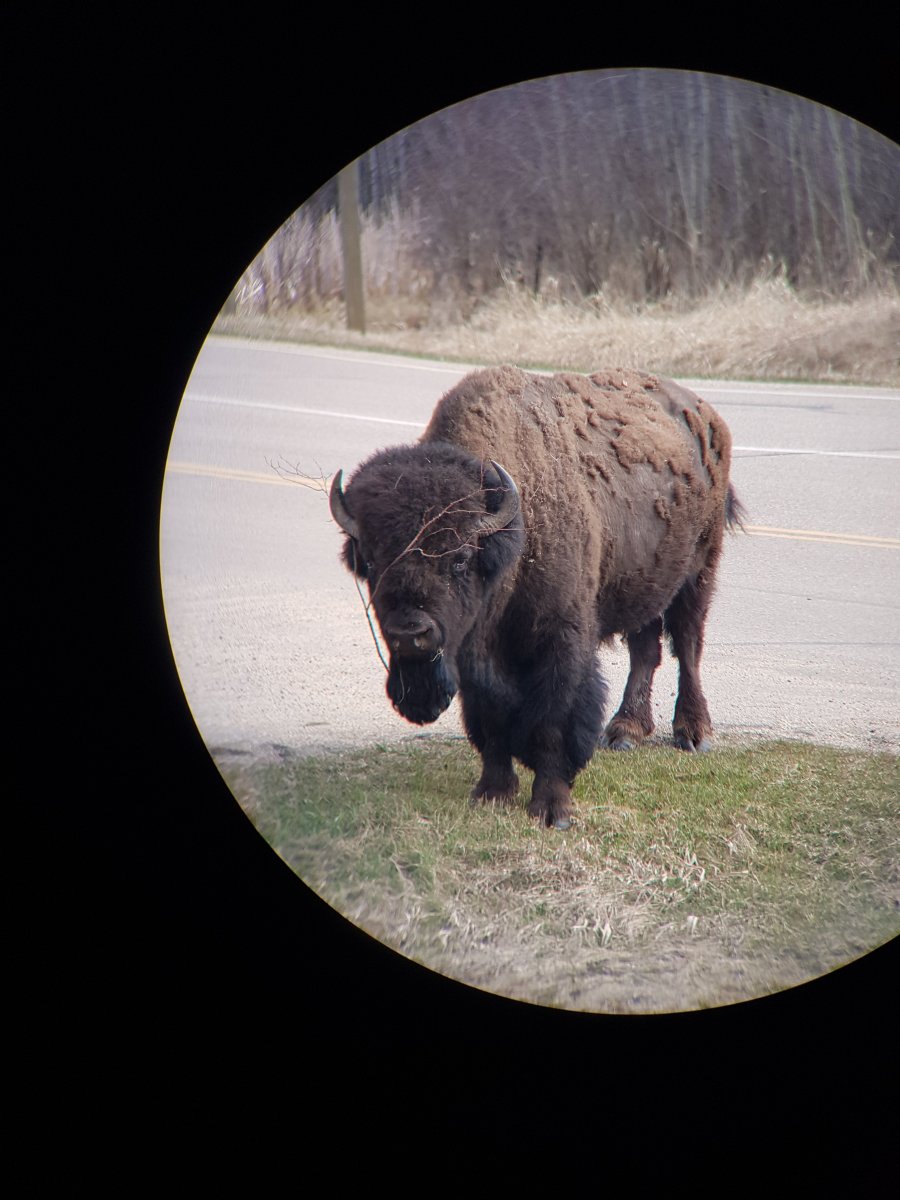 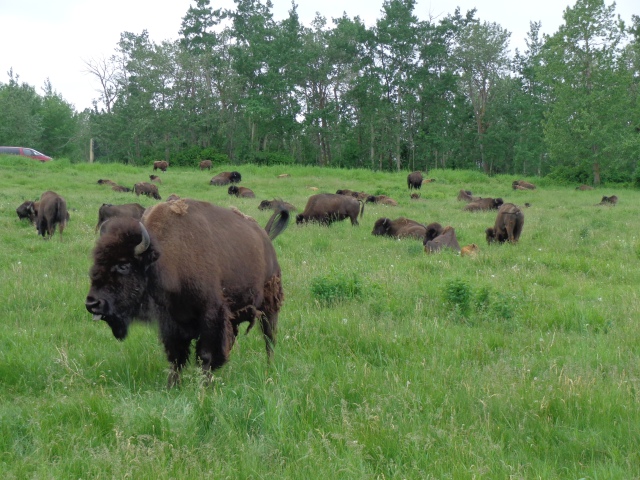 Well into the nineteenth century, massive bison herds of 100,000 or more individuals roamed across North America. They were an important force upon the ecosystems around them: wallowing, grazing, and popping their way across the landscape. There are lakes dotted across the west with names like “Chip Lake” or “Buffalo Lake” – warnings on European maps not to water your horses there as bison had passed through and fouled it with dung. I read one account of a railway company that had two locomotives derailed by bison in one week. They were a force to be reckoned with individually (a bull bison can weigh as much as a small car) and in large numbers they were nigh unstoppable.

One particular account from Garrett Wilson’s Frontier Farewell: The 1870s and the End of the Old West (page 266) struck me as particularly crazy:

“Buffalo shed their heavy coats in the spring and they assist the process by rubbing against anything handy. With few trees on the prairie, erratics, large free-standing rocks left by the glaciers, became favourite rubbing sites and many were worn smooth by the attention of thousands of buffalo over the years. When telegraph poles were first placed across the plains, the buffalo were delighted, but the poles tended to give way when leaned into by 680-kg (1,500-lb) animals. The telegraph companies, not amused at losing miles of line, countered by installing bradawls, sharp pointed spikes intended to discourage buffalo rubbing. It was a mistake, as reported in a Kansas newspaper:

For the first time they came to scratch sure of a sensation in their thick hides that thrilled them from horn to tail. They would go fifteen miles to find a bradawl. They fought huge battles around the poles containing them, and the victor would proudly climb the mountainous heap of rump and hump of the fallen and scratch himself into bliss until the bradawl broke, or the pole came down. There has been no demand for bradawls from the Kansas region since the first invoice.” 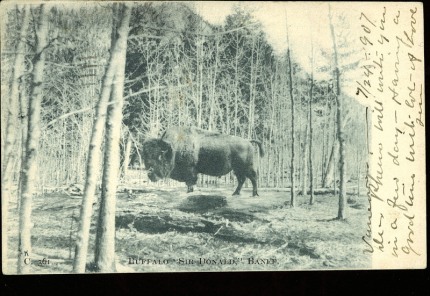 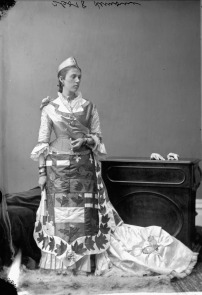 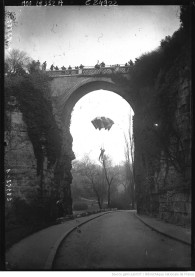 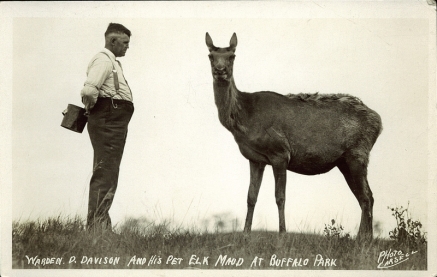 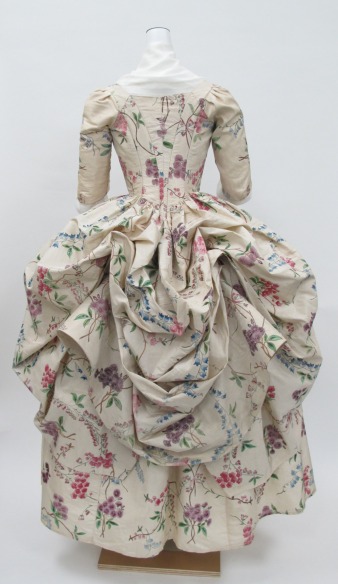 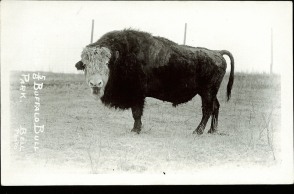 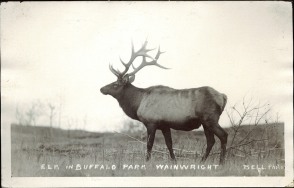 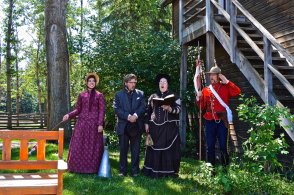 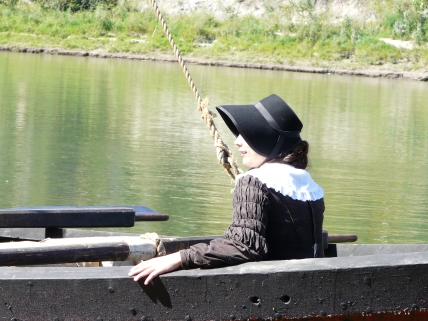 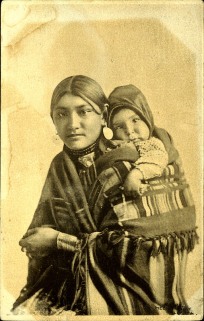 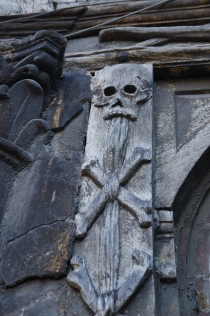 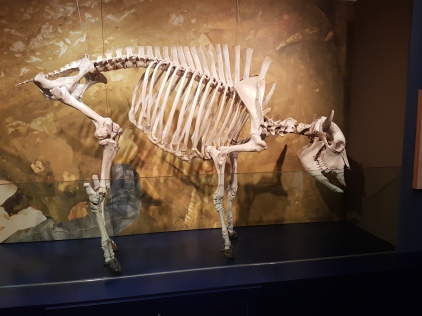 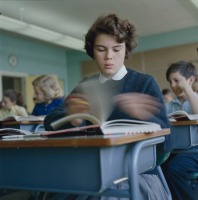 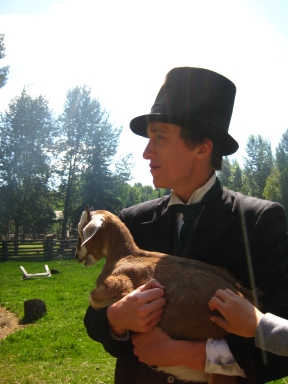 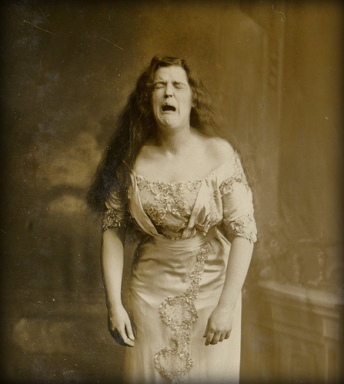 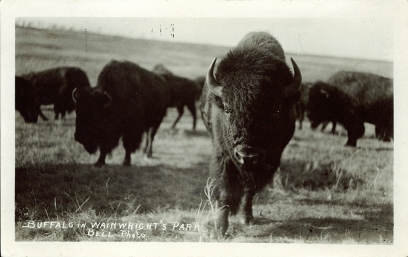 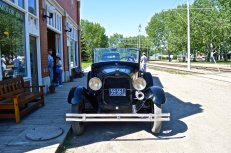 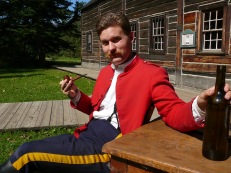 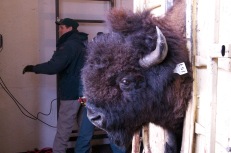 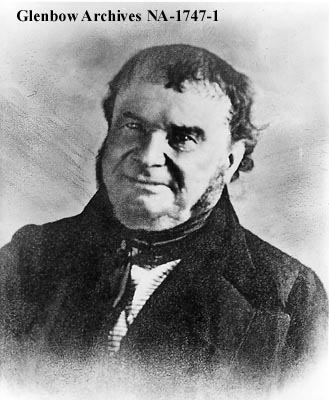