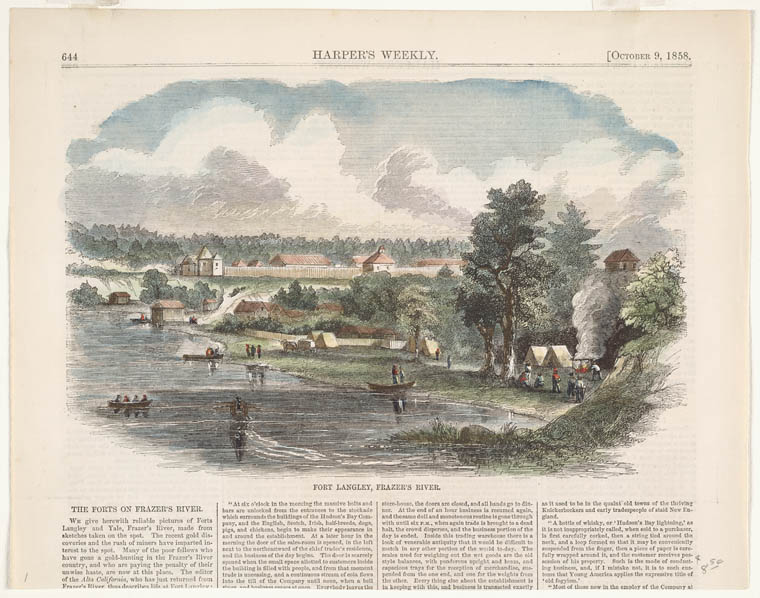 The Fort Langley Journals are an amazing treasure trove of little details of life at this Hudson’s Bay Company fort in its first handful of years. (Unfortunately, unlike many other HBC posts, only the journals from 1827 – 1830 survive, despite the fact that the fort was in operation for decades more.) They record the day to day activities as well as surprising things that happened to the inhabitants of the fort during that time.

There are also a lot of accounts of the weather, particularly rain: “dirty disagreeable weather”, “raining the whole day”, “Much rain for the last three days – very little doing About the Fort”, a selection from a bare two pages of the journal.

They also discuss the holidays, in brief. During the fur trade era, while Christmas was celebrated it was largely a religious holiday. New Year’s was the real party. Here are some excerpts from the Fort Langley journals (first highlighted for me by Amandeep Johal, a dedicated longtime historical interpreter at Fort Langley National Historic Site):

Every one in high glee, Jean Bte. considerably elevated, and as a matter of course displaying his manhood.

Yes, you read that right, this is a historical account of someone flashing other people.

The men still enjoying themselves, tho’ the effervescence of Spirits has in a great measure subsided.

At an early hour, received the usual Compliments of the day from our men, and in his turn each was Regaled with a pint Rum, 3 lb. Flour – 1/2 lb. Grease and each House 1/2 Gall Pease – a quarter of Elk meat & a whole Beaver, with which to make merry rest of the day . . . . Our people, with the exception of one no wise irregular, were allowed lights and the use of a House to enjoy themselves at a dance this evening – mean time the watch was mounted, who discovered early in the night that the drunken Sot Delannis had Contrived to haule [sic] one of the Quaitline [Kwantlen First Nation] damsels up by a port hole in one of the Bastions – At first we apprehended there were no more than one in the Complo. But no. And even him, there being no irons at the place am at a loss what to do with him.

The new year was ushered in with the usual Compliments: after a Salute from all the Guns of the garrison the men and in Succession the women were received into the Hall & treated with just enough of the “Oh be joyful” – precaution however was taken that there Should be no excess of drinking to day, So that we could all again meet in the evening with propriety.

As was intended, our people with their fair ones met in the Hall yesterday evening: and the amusement went off very well without any indecent frolic: but to day the fellows are at it tooth & nail.

Some Glee going on among our Champions. Very little relaxation in the drinking way.

After a debauch of three days we tried the people’s disposition to renew their Contracts… Our people being Still disposed to keep up the Spirit of the day, we Seized the opportunity of Calling them to renew their Engagements.

The men of the company traditionally renewed their contracts in the New Year. The journal goes on to note that several of them signed on with reduced wages – I wonder if that had anything to do with the fact that they were signing their contracts “After a debauch of three days”? Recall, too, that the HBC didn’t sell booze at this time, and the workers of the fort only officially got a hold of alcohol in the holiday season. That would have certainly made for a proper “frolic”!

Happy New Year, everyone, and I hope that in 2019 all of your research dreams come true! 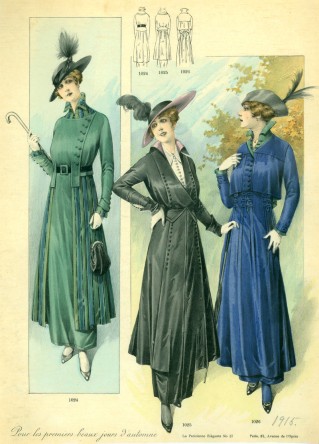 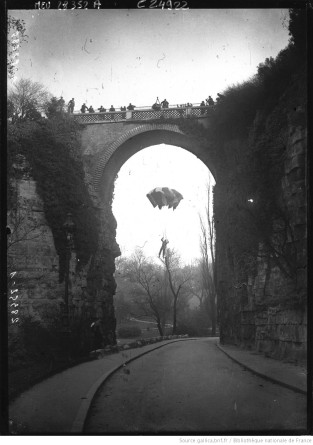 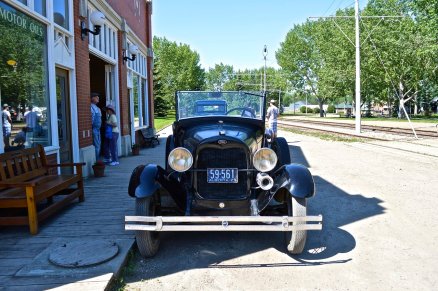 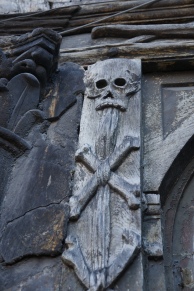 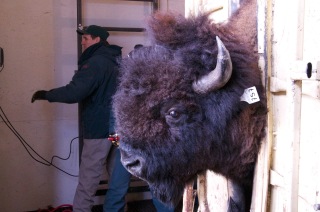 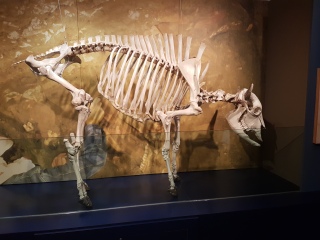 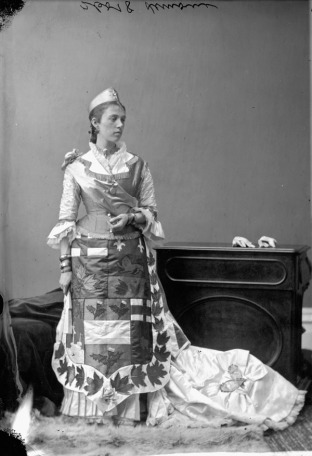 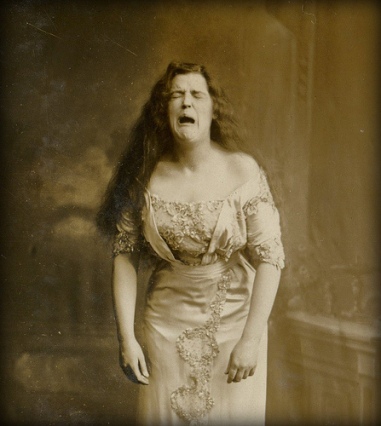 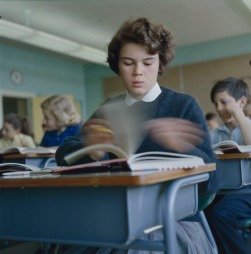 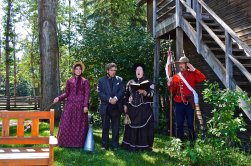 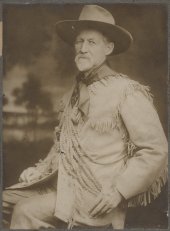 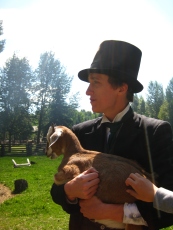 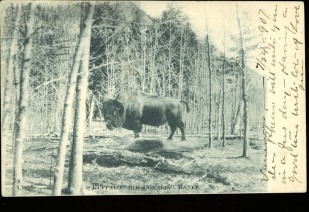 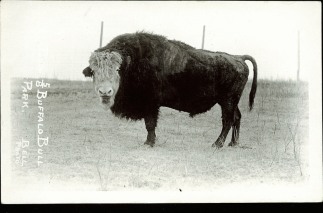 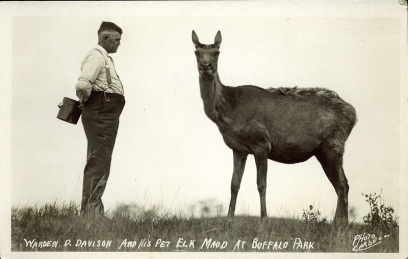 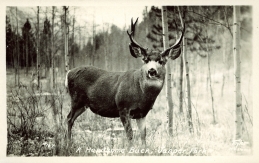 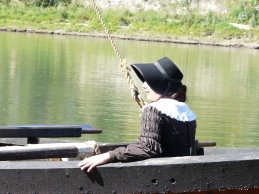 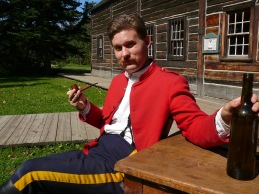 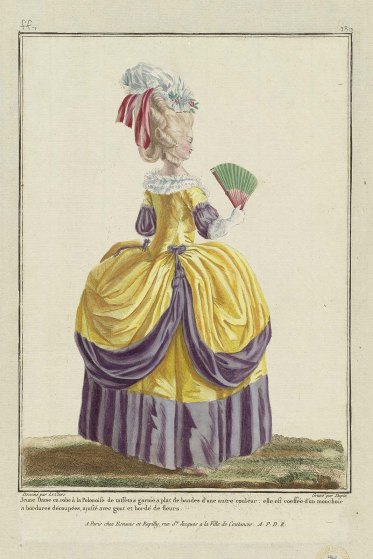 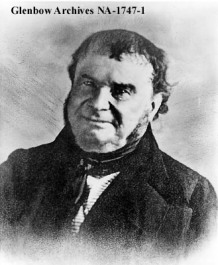 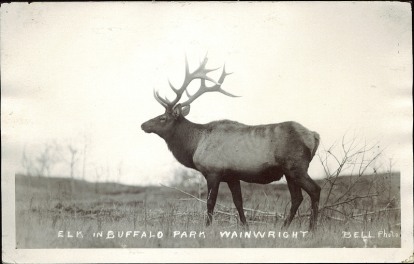